William Orville Upton: Bought the former Jonas Davis farm and replaced the original Davis farmhouse which was moved slightly further up the hill in 1882. He was married to Sarah Yardley. He was a wheelwright and Nelson Road Agent; Sarah seems to have been a mill worker. Their children included Horace and Frank Upton. They lived on the place until they died. (Sarah 1896 and William 1922.) They are buried in the Island Cemetery in Harrisville. 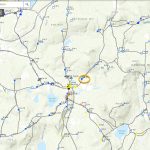 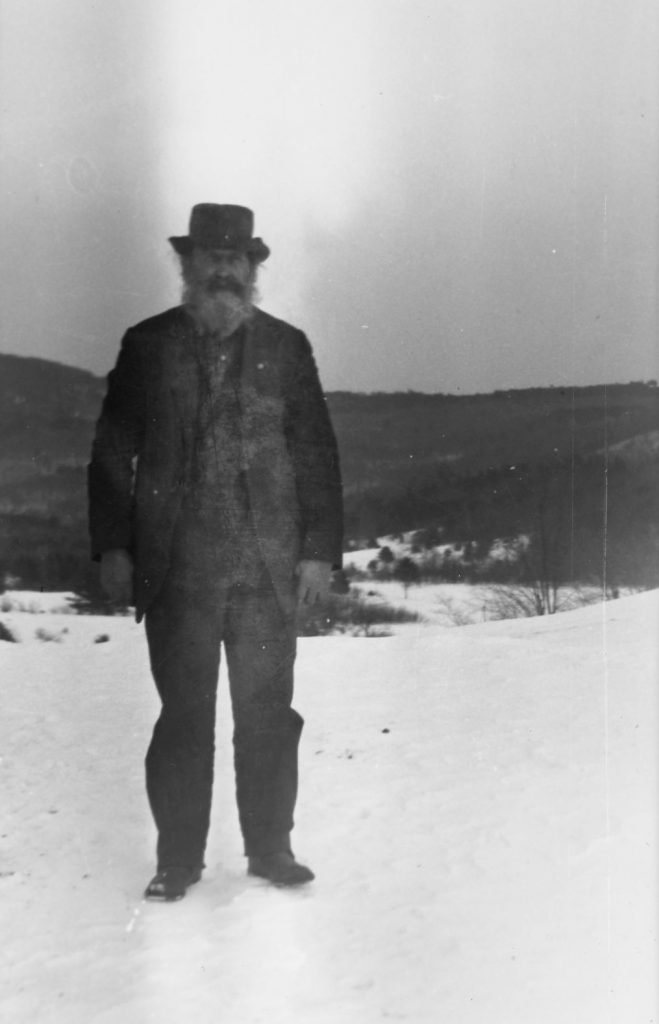 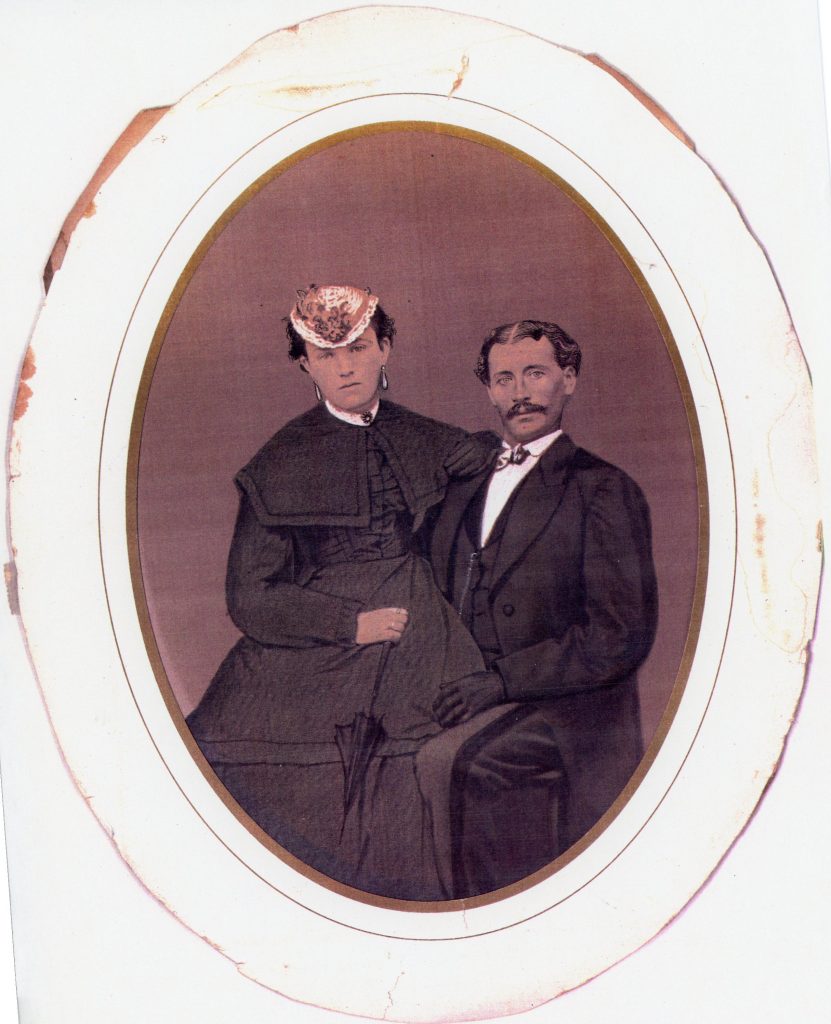