One of the oldest standing houses in Nelson, this small cape has been repaired numerous times, but the frame and many of the sawn boards from the c. 1775 home of John Morse still survive. This house was moved down the hill about 100 yards to its current location in 1839. The move coincided with the relocation of the original road from the Nelson meetinghouse to Hancock (1774) to its current track. 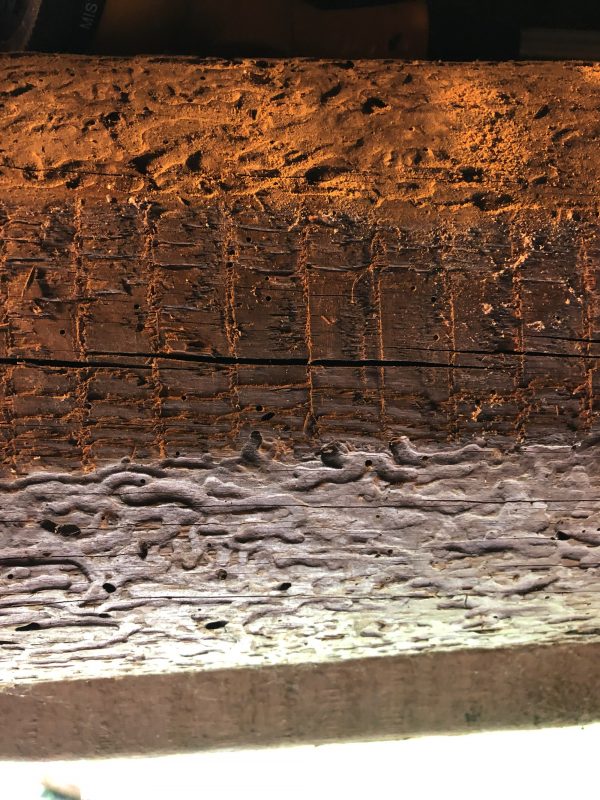 Eighteen thirty-nine is the oldest record of a one-acre piece of property changing hands at this location when Amos Sheldon sold it to Thomas Bartlett. The road relocation date suggests it was Bartlett who moved the house down-hill from E-3-11 coinciding with that event. Evidence for the move of the old house comes from the coincidence of the creation of the new road (1839); the physical dimensions of the current house and the old cellar hole (both approximately 26 X 32’) and the saw marks (reciprocating vs. circular) on the older boards in the house and shed indicating milling earlier than 1839. Thomas Bartlett moved here with his wife, Mary (Bailey) and their two oldest children. Four more children were born here. The family moved to Fitchburg, Massachusetts in 1855 and sold the place to Silas Follett.

In 1909 the place became part of the substantial holdings of Boston lawyer, William S. Hall, who built Greengate. (E-4-17). It became the property of his nephew, William Hall Sharples after Hall’s death. William Sharples (1878-1968) and his sister, Alice (1882-1966) lived here the remainder of their lives.  “Bill” was a carpenter and his sister was Nelson’s librarian for a number of years.  The place was inherited by another family member, Charlotte (Olmstead) Kursh and is still owned by the family. 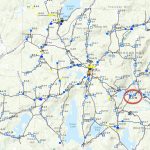