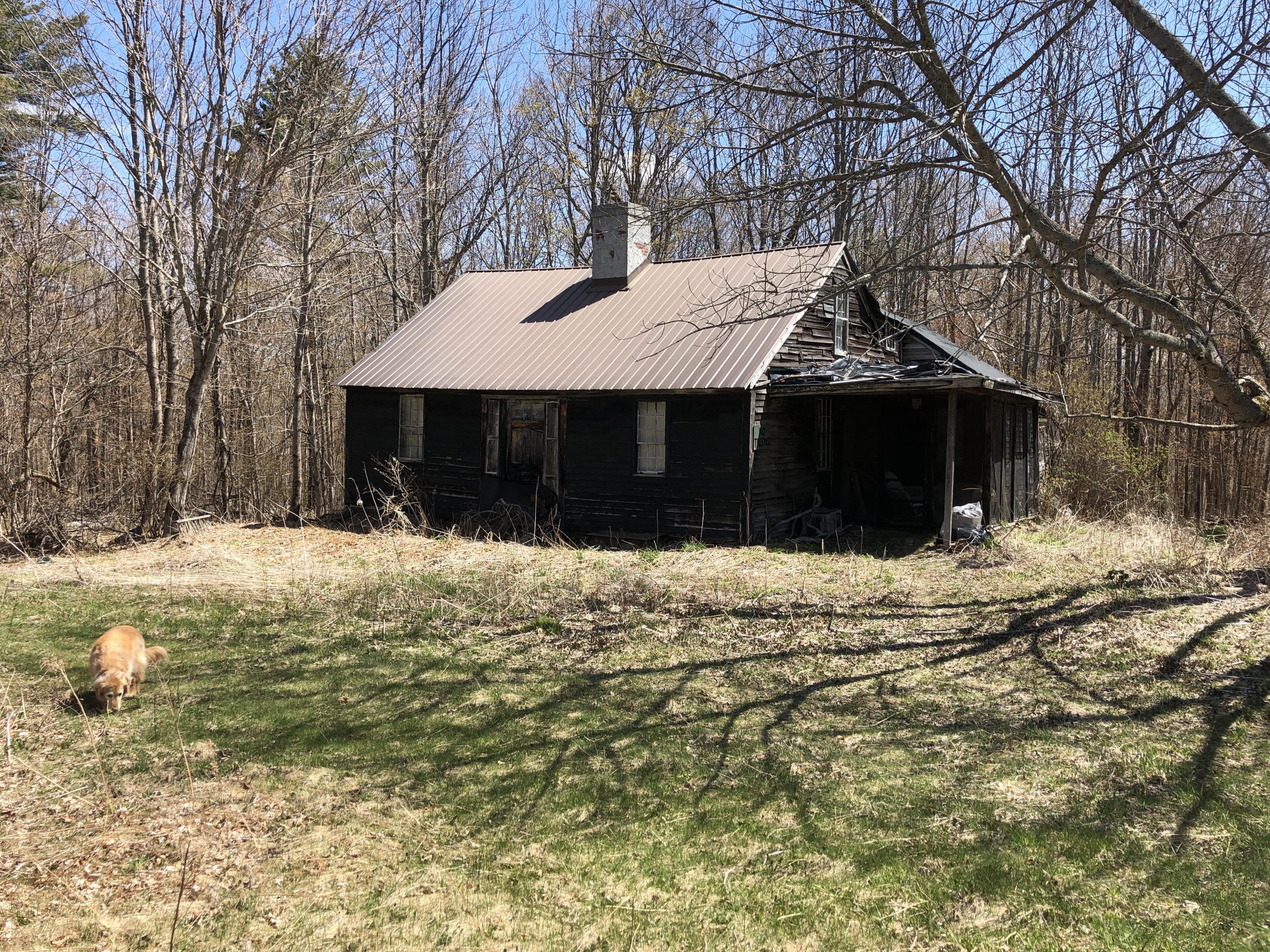 Nathan Taft was born in Westminster, Massachusetts in 1771. He married Betsy Bolton of Gardner. He bought the land here in 1799 from Thomas Packer III and built the cape that exists today. They had six children including their oldest, Nathan Taft JR (born Nelson 1805). Nathan and his wife bought a house in the center of the village (D-4-29) in 1847 and left the farm to their son.

Nathan JR married Sarah Barstow (also Bairsto) in 1825 with whom he had three children. Sarah died in 1828 and Nathan remarried Achsah Hardy with whom he had three more children including Edward who served in the Civil War and was killed at the Battle of Williamsburg in 1862. Nathan Jr  continued there until moving to Hancock in about 1869. He was succeeded by Christopher Eustace, an Irish prize fighter of note.

Christopher Eustace seems to have come to Nelson in about 1854 as the record of his naturalization that year was witnessed by Nehemiah Rand, Nelson’s physician and store-keeper. Christopher died in 1895 and was buried in Keene. He was followed by Duncan and Mary Spaeth, members of Nelson’s Pennsylvania Colony. They were succeeded by John deMartelly. The house remains in that family today. 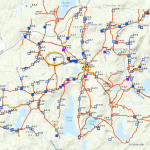