The place was first settled in about 1774 by Thomas Upham, an earlier settler of Packersfield who had pioneered at D-5-6. He probably built the house before moving to Wilton in 1777.  The Stoddard Family in the form of Richard and Rachael from Templeton, Massachusetts bought it from him. . Richard features prominently in early town records, building the stone wall around the cemetery on the old common and chairing a committee to supervise the stonework for the second meetinghouse. The Stoddards had five children including Amos, born there in 1783. In 1806 Richard sold half the farm to his son, Amos, who probably lived in the parental home.  When Richard and Rachael died in 1819, Amos gradually acquired the balance of the farm from the heirs and lived there with his wife, Lucy, until their deaths in 1865 (Lucy) and 1869 (Amos). Following family tradition Prentiss Stoddard acquired the farm in 1862 from his parents on promise to support them for life:

“To provide Amos Stoddard and his wife, Lucy,  a suitable support during their natural life, the said Amos does hereby lease to said Prentiss the following described land and buildings. Bounded on the north by land of Samuel Griffin and the pond on the west by land of Chauncey Barker, on the south by the road leading from Nelson to Roxbury and on the east by land of Sarah A. French. Cont. 25 acres with all the buildings thereon. Said Prentiss to pay all taxes and keep the buildings in good repair and carry on the farm in a husbandlike manner.”

Prentiss and his wife, Mary had seven children. Mary and Prentiss died in 1881 and were succeeded by their oldest son, Wellington and his wife Mary. The couple had one child, Lulu, who, with her second husband, Thomas Rowe, inherited the place on Wellington’s death in 1920. Lulu Rowe was the fifth generation of her family on the place. The Rowes owned it until 1964 when they sold it to Bill and Anne Robertson. They were succeeded by Walter and Julia Rohr, and most recently, the property has changed hands once more. 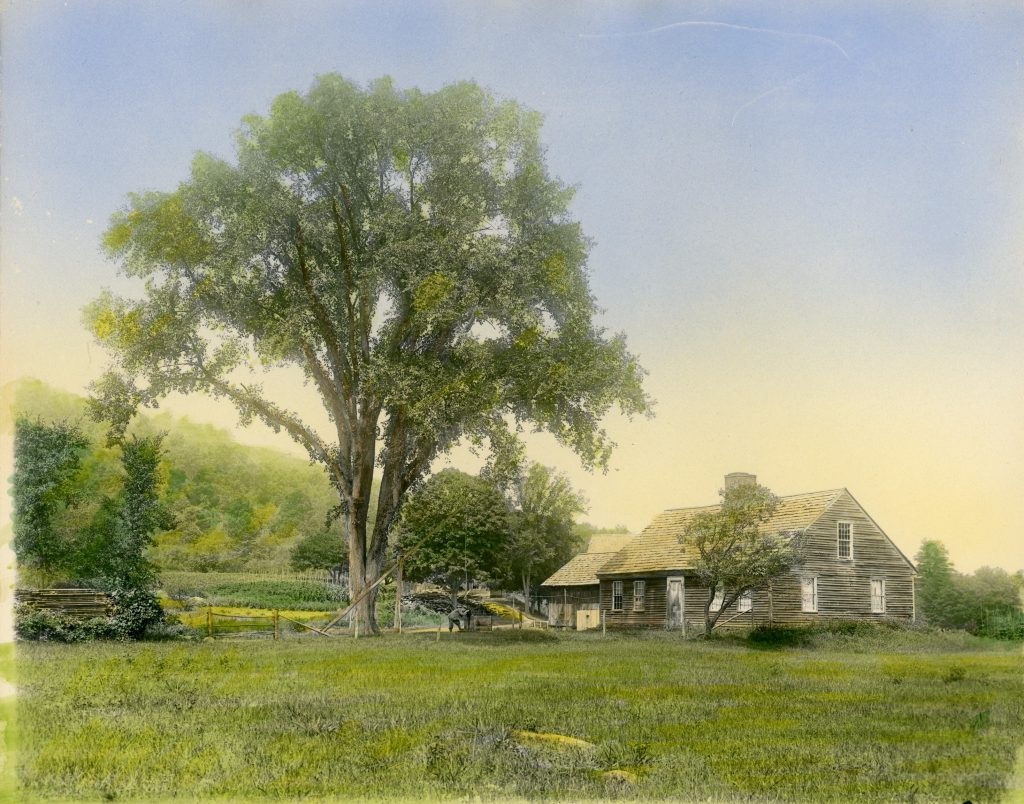 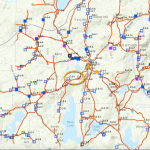