Joshua Kittredge (also Kitteridge) married Solomon and Tabitha Kittredge’s daughter Lydia on November 29, 1787 in Amherst, New Hampshire. They had three daughters, then she died. He remarried Beulah Baker on June 10, 1796. The following year he built a much larger house here using lumber he milled himself. He continued to run the sawmill, but it is unclear who lived in the original house. Joshua and Beulah had eight children of their own. They are buried in the village cemetery 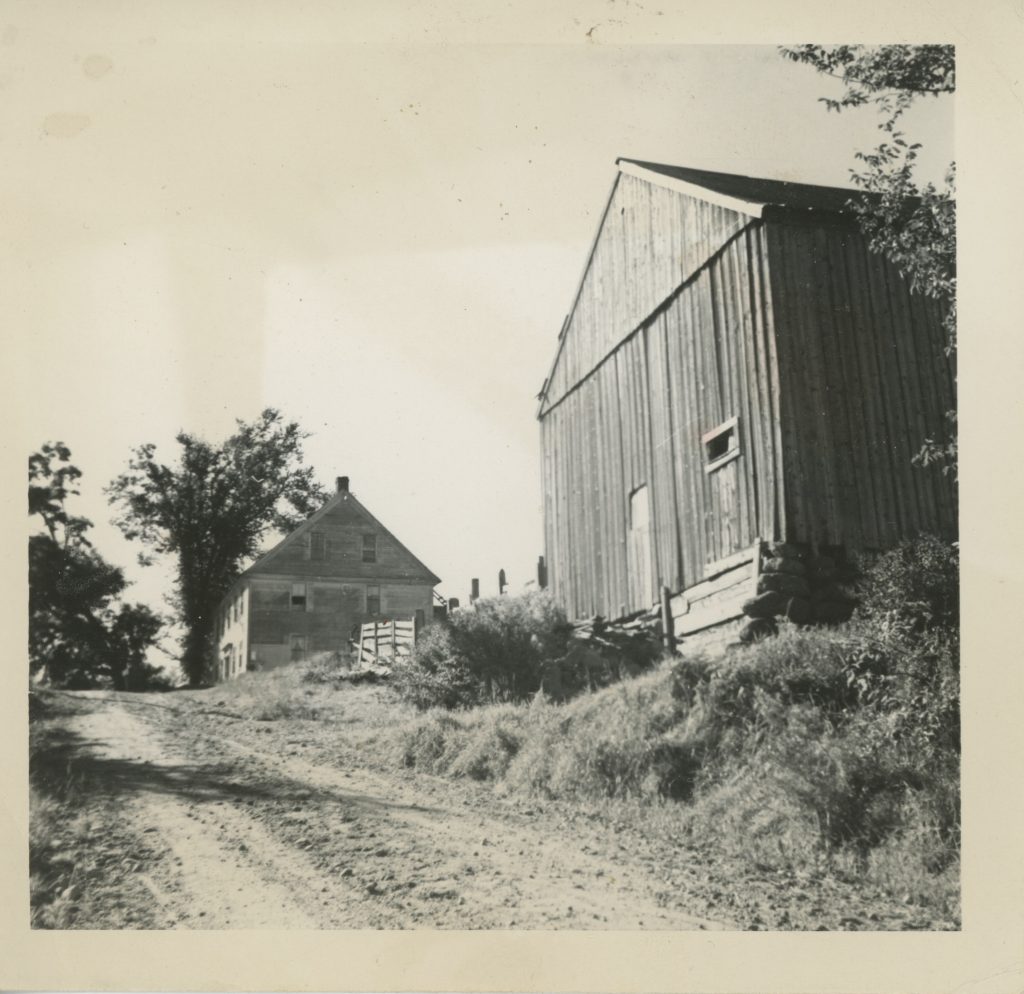 In 1824 they transferred ownership to their son, Herbert and lived there for the rest of their lives, Joshua dying in 1834. Herbert lived on the place until his death in 1855. He ran a turning mill at the outlet of Center Pond. Herbert married twice and had a total of six children. He was succeeded by his son, Russell H. Kitteridge. Russell, his wife, Laura and their four children also made room for his uncle Abel Kittredge and lived there until his uncle died in 1882. James and Electa (Farwell) Ruffle bought the place shortly after Abel’s death and lived there until their deaths in 1921. The place passed to their daughter Emo and her husband Oren Farwell in 1921. Oren and Emo had five children including Dorothy who succeeded to the place with her husband, Winston H. French. After Winston (1997) and Dorothy (2011) died, they were succeeded by their son, Winston O. French and his wife, Kelly. 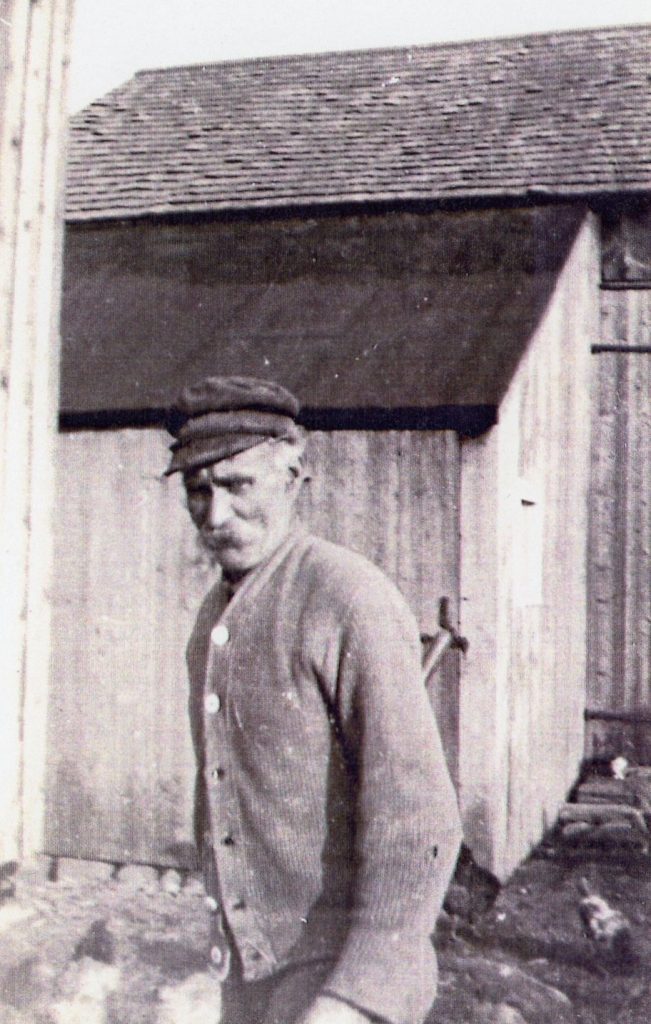 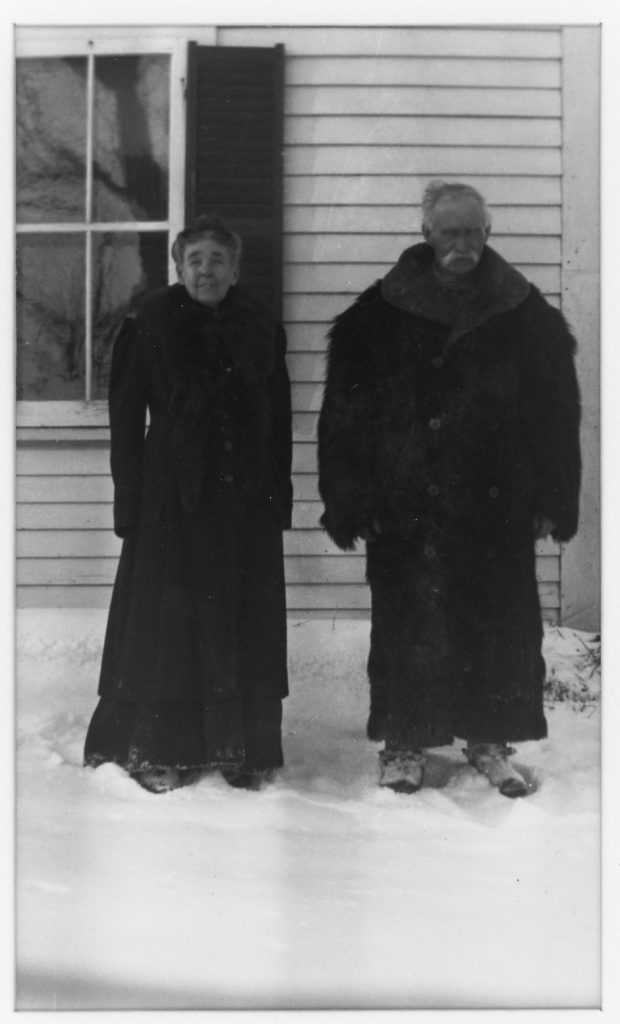 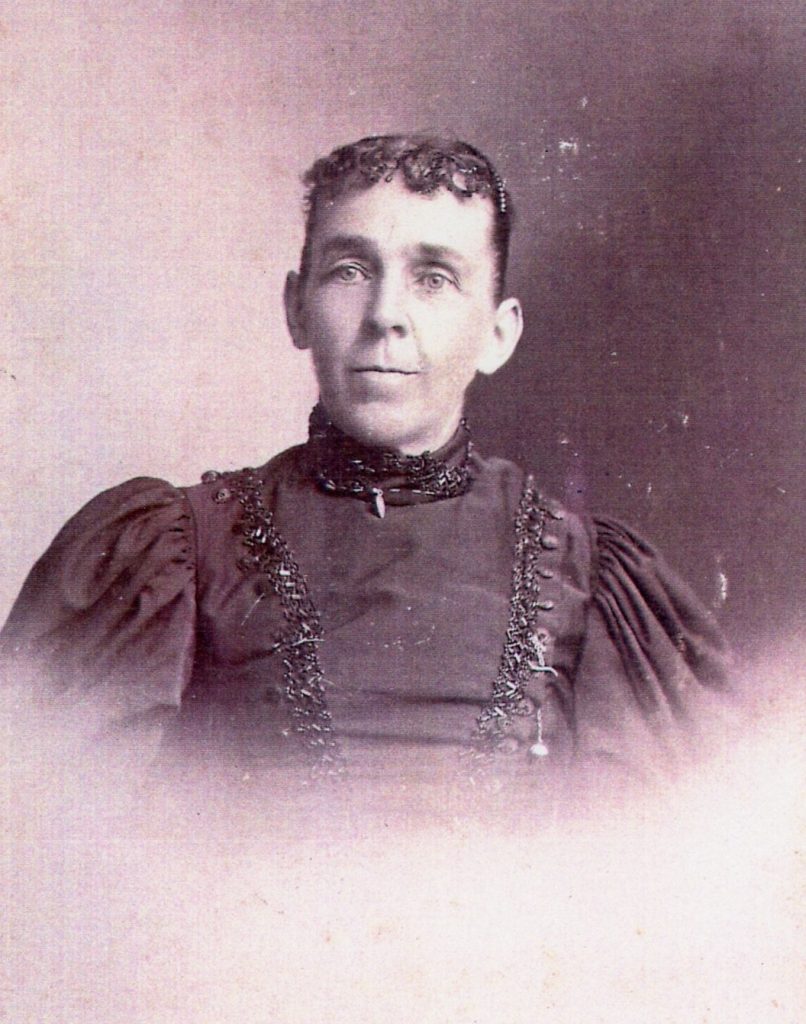 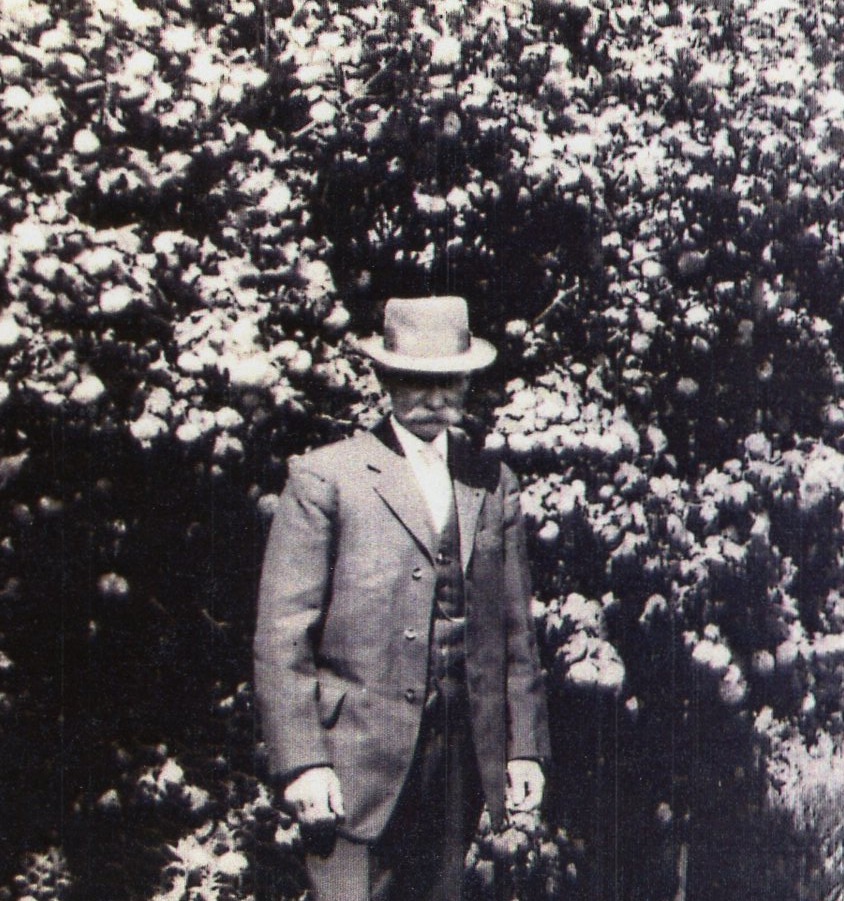