This is the oldest standing house in Nelson. The original settler on this place was John Proute who is listed in Breed Batchellor’s list of settlers in 1773. He arrived in 1770 with his family of four and had cleared 16 acres by 1773. He probably originally built a log cabin. There is no deeded record of his ownership and, perhaps, like many in that era, he improved the place and built a cabin with an option to purchase later. Batchellor sold the property in 1774 to Benjamin Day and his son, Peletiah from Mansfield, Massachusetts. Parke Struthers credits the Days with building the house, but the deed from Batchellor to them refers to “the dwelling house on the last mentioned lot.” That may have been Proute’s original cabin, but the use of the word “house” suggests it was a frame building.

Benjamin sold the place to Peletiah in 1782 including “all my moveable things within doors and without doors excepting one feather bed, one golden necklace, one golden finger ring, and one pair of golden ear jewels which I reserved for other uses out of said sale.” He lived on the place until his death in 1786. These items were personal and, perhaps intended for other children.

Peletiah sold it to Moses Day in 1799 and lived there until he died in 1814. It was a common practice in those times for a father to sell his farm to a son to settle a younger farmer on the place to care for the older generation. Many of younger generation were leaving Nelson for New York and places west. Moses continued the tradition by selling it to his son, Rufus, in 1826 and living there until the father died in 1858. Rufus farmed the place until he died in 1882. At that time the place left the Day family being purchased by the Reverend Ellsworth as a part time home. It continued in the Phillips family until purchased by Maury Collins. 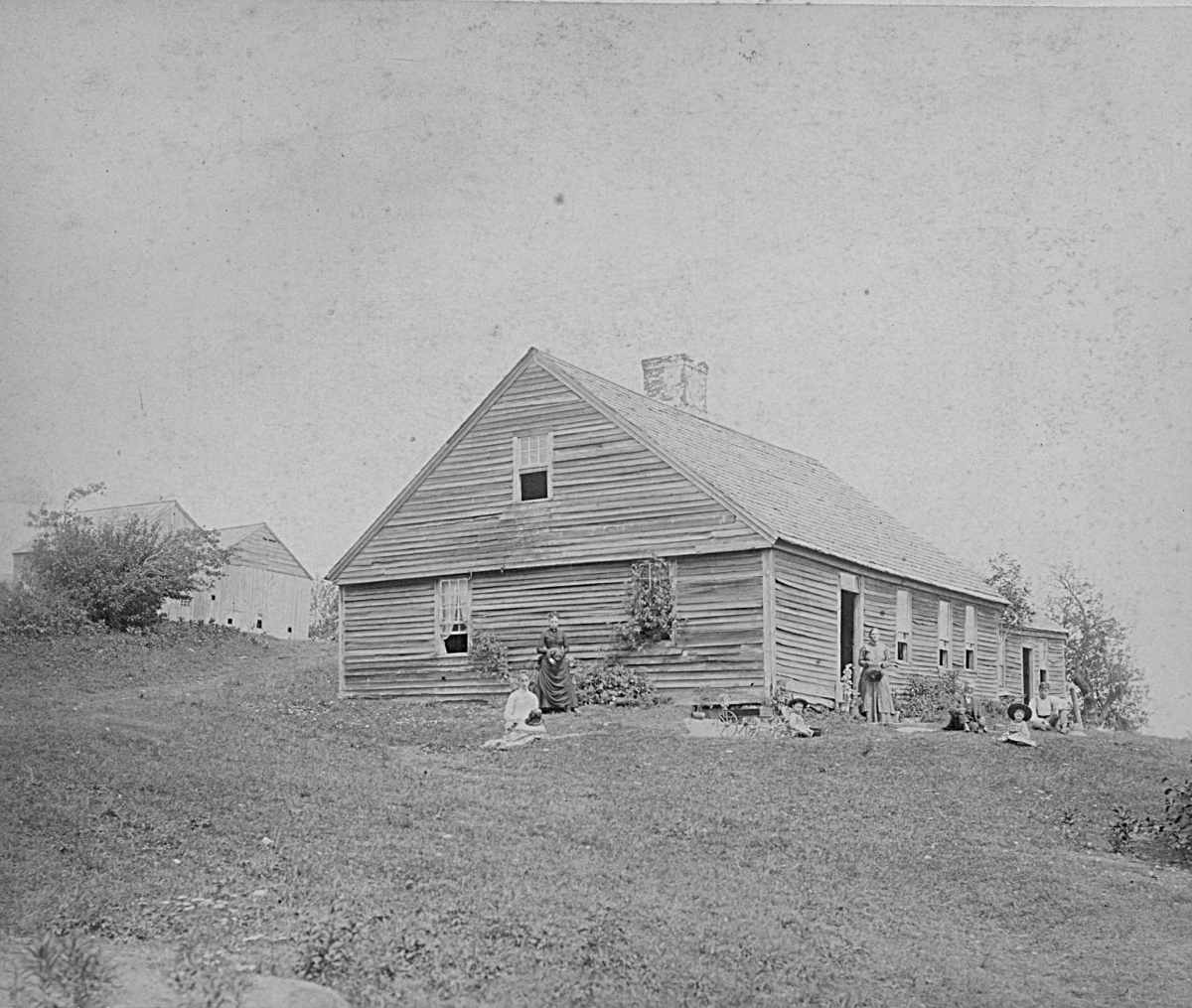 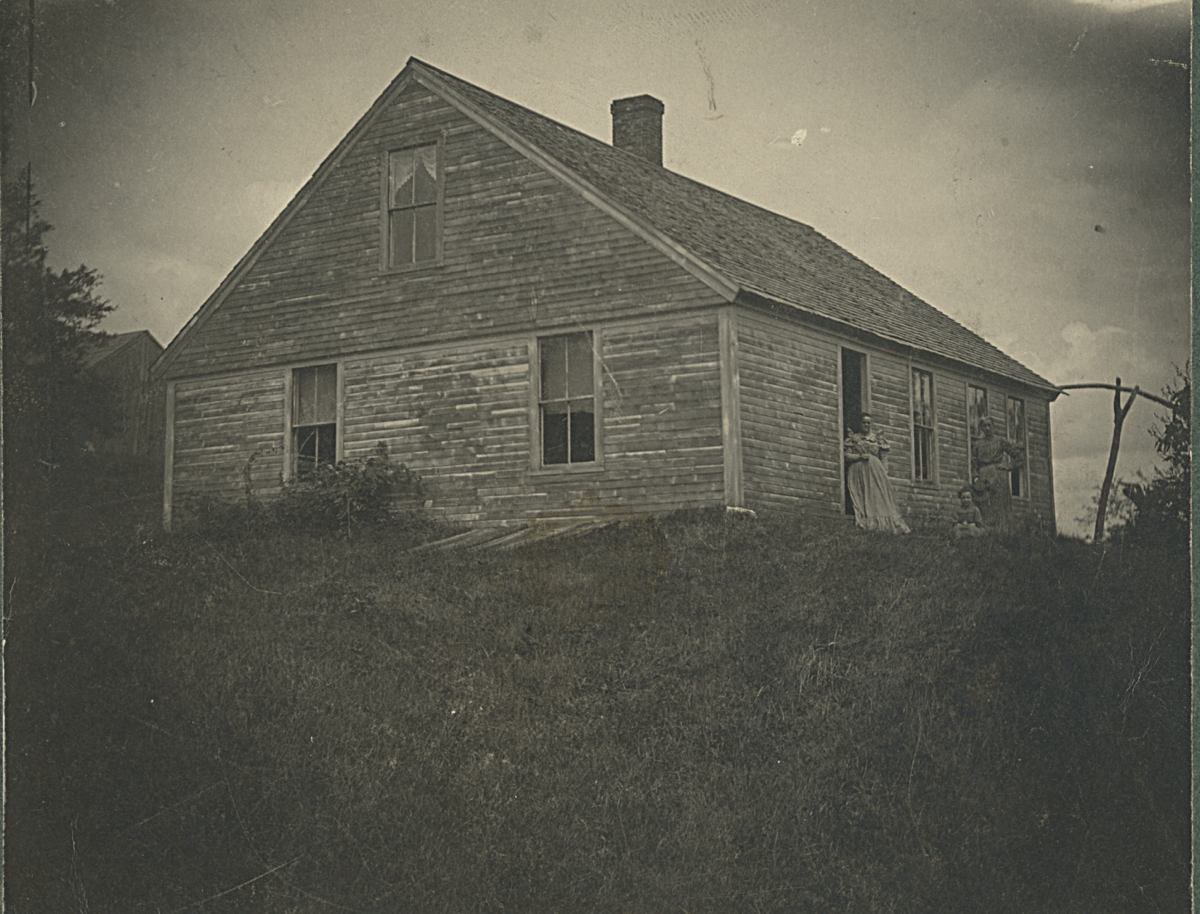 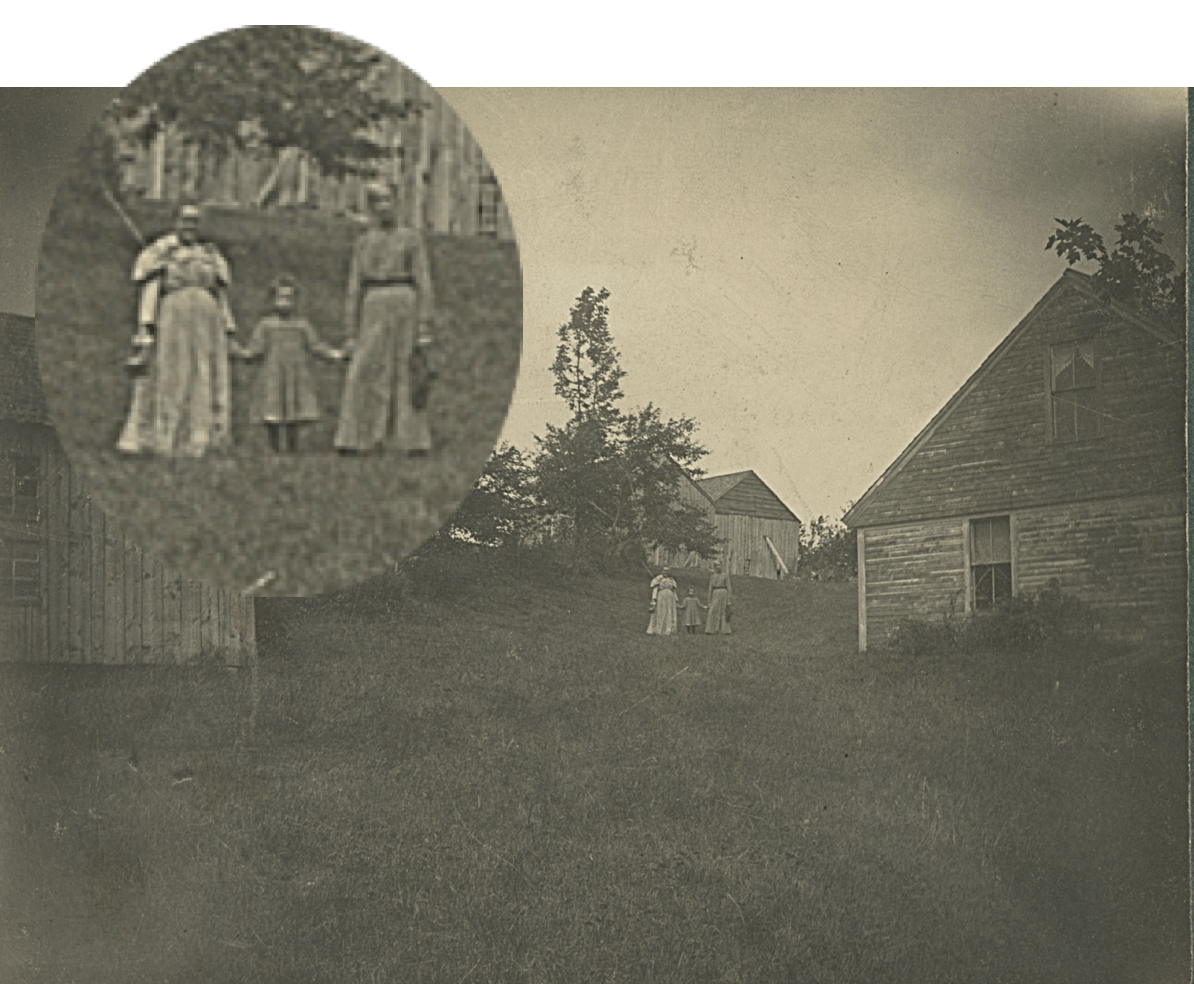