Asa Beard was a founder of the Nelson Cotton and Woolen Company in about 1815. While living at D-3-3, he built this house as his new residence and began building a factory at the outlet of Fish Pond (later Factory Pond and, now Granite Lake) just below the mill pond. Asa Beard was thirty-five at the time, had been married to Lucy Goodnow for ten years. The couple had four children. Two of the children died young and Asa survived a third as well Lucy, dying in Nelson in 1849.  The factory operated parttime at first and Beard seems to have been succeeded in his role early, as Amos Heald, Andrew Harris and Pious Burnap were listed as directors of the Company in 1816. The house was converted to a boarding house for factory workers sometime before Alvin Munson and George Forbush purchased the mill in 1833. Their deed refers to the boarding house: 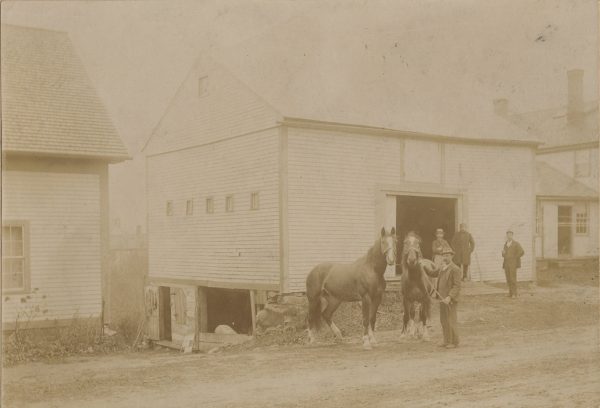 “The factory belonging to the proprietors with all the machinery and tools in the same and the all the privileges and appurtenances the boarding house, barn, woodhouse and all the land said proprietors own on the east side of the stream on which said factory is situated.”

It remained as boarding house until probably the end of the nineteen century. It is a private home today. 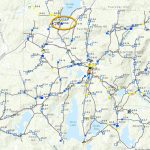