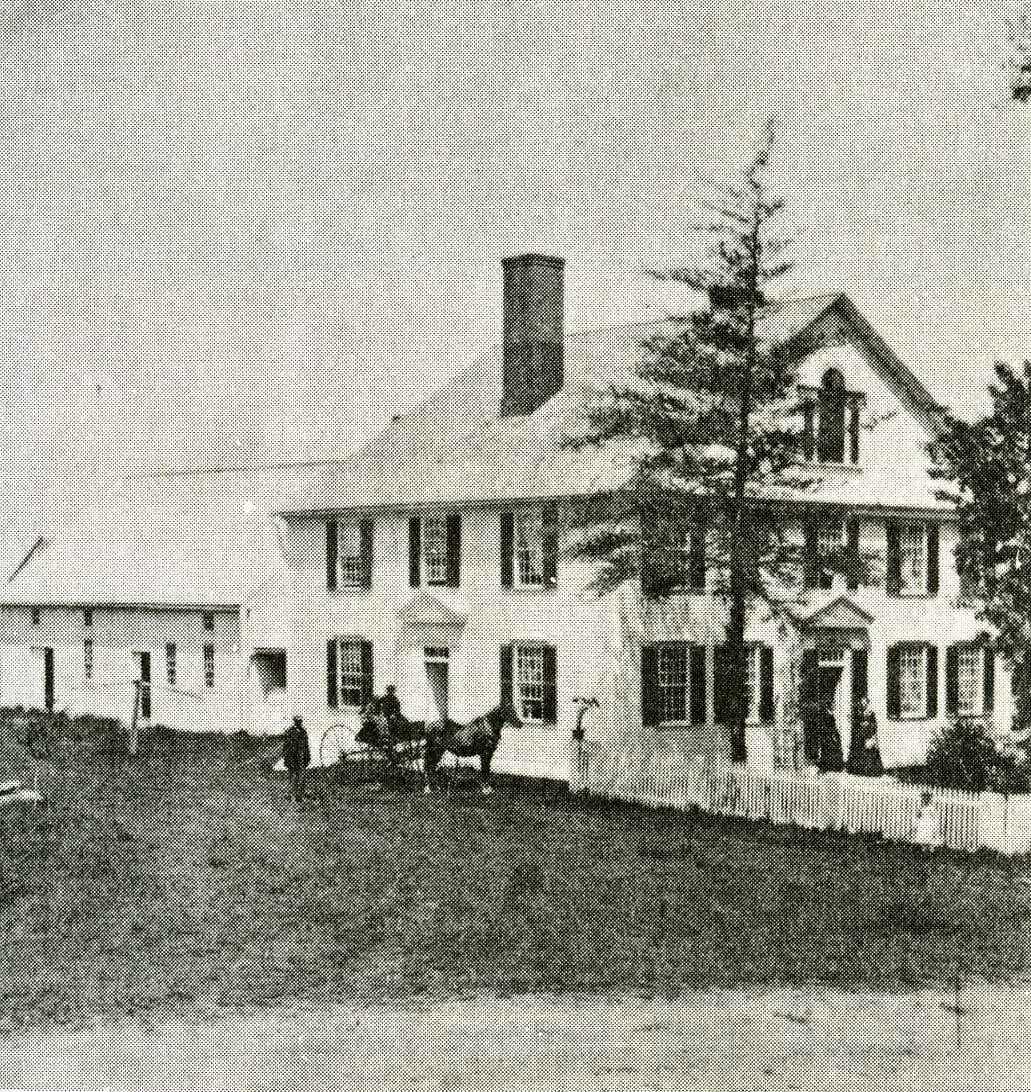 Uriah Wheeler was an early, large landowner in Packersfield owning some 400 acres that included the current village. The land had been owned by Breed Batchellor and was confiscated and sold when Batchellor joined the British Army. He was born in Sudbury, Massachusetts in 1747 and seems to have acquired his Packersfield holdings from his father, Elisha. In Sudbury he joined a minute man company in March of 1775 and was at the North Bridge fight at Concord, April 19, 1775. He was also at Bunker Hill.

Uriah was a prominent citizen and is said to have kept a store and a tavern at D-4-16. Uriah left Packersfield in 1787 selling the farm to Jonas Minot of Concord, Massachusetts who later gave the farm to his son-in-law Josiah Melvin in 1792.

“for the love I have for my son-in-law:
A certain farm with the buildings thereon in Packersfield containing by estimation 130 acres”

Josiah built the house on the site – then the largest one in the town.  Josiah’s arrival began a stretch of family ownership that ended with the death of Henry Melville Fuller in 2001.

Born in Concord, Massachusetts in 1752, Josiah married Sarah Minot in Concord in 1790. Their first child, Jonas was born there; the others Lydia, Josiah JR and Henry were born in Packersfield. Josiah continued Wheeler’s tavern as witnessed by this license granted by the Packersfield town meeting in 1792:
“This certifies that we esteem Josiah Melvin a suitable person to retail spiritous liquors in the town of Packersfield and lives in a suitable place to serve the public and he is licensed accordingly.”

Parke Struthers states that the family first lived in a small house north of the present buildings and ran the liquor business in an attached shed. The small house was undoubtedly that of Jacob Foster, (D-4-15) the town’s first minister who left Packersfield at that time selling his house to Jonas Minot. It was part of that man’s gift to his son-in-law. The house that Josiah built stood on its current site until that house was destroyed in a fire in 1925. He had a potash manufacturing operation as well. Sarah (d. 1811) and Josiah (d. 1818) died there and are buried in the Village Cemetery. Josiah had the family name legally changed to ”Melville” in 1811.

They were succeeded by their son, Henry. Henry married Lydia, daughter of Josiah and Nancy Whitney, in 1818 and the couple had six children before Henry was killed while blasting a rock with gunpowder. Henry had carried on operating his father’s store. Upon Henry’s death, the area of the present village center was divided into lots and inherited by his five surviving children. This facilitated the development of the village that had begun with the construction of the brick schoolhouse two years earlier. Lydia lived there until her death in 1864.

Henry and Lydia’s son, Josiah Melville, took over his grandfather’s home and business operations. He and his wife, Nancy Nesmith, had three children. Two died in early adulthood and the third, Henry, moved to New York State and never married. Though he remained a benefactor to the town it was not his primary residence. The well-furnished house was robbed of its contents of the night of July 8, 1925 and a fire set that destroyed the place. Henry rebuilt. Upon his death in 1930, it passed to sixteen-year-old Henry Melville Fuller, a second cousin, who built the large addition and lived there until 2001. 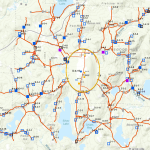