Represented by a small foundation today, this house was built by Elliot J. Davis in the summer of 1858. It is likely that Davis was associated in some way with the steam sawmill at B-5-7. Born in Gilsum, Davis moved here from Vermont with his wife, Roxanna E. Brown, and two children. He became the owner of the whole site when the mill ceased operations in 1860.

Roxanna died in 1862 and Elliot married Sarah Toombs Broughton three years later.  He and Sarah had their first child in 1866, but Elliot lost his two older children (ages nine and fourteen) that year, too. There was some happiness; a child’s lead toy has been found on the site.

The History of Sullivan New Hampshire recorded that he moved to Sullivan where he operated a sawmill for eleven years: “He was a native of Gilsum, but had lived several years at the old steam-mill place in the north-western corner of Nelson, not far from the east line of Sullivan, where his former wife and two children died. Mr. Davis was a peculiar man. Circumstances of a serious character led to his leaving the place, as well as his second wife’s divorce from him, to whom the court, at the October term in1877, decreed this place [the mill] as alimony.” p. 693 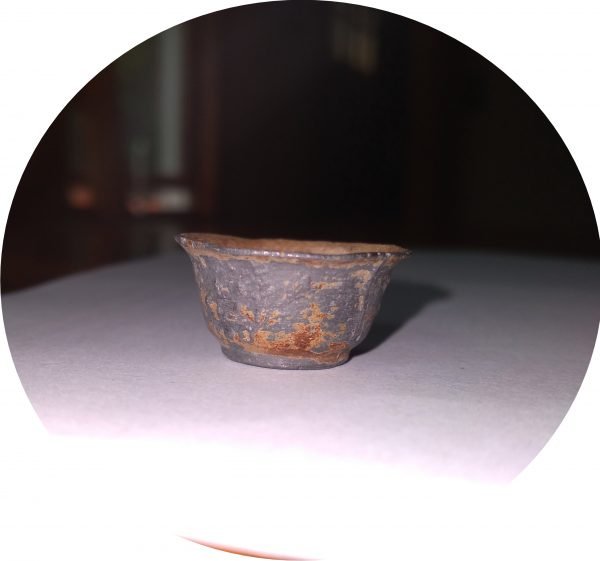 One artifact I found looks to be a lead miniature bowl or tea cup with flower design on it. About an inch round.

Sometimes it takes the perspective of a child to figure things out. I was stumped at what the bowl was. I showed it to my 11-year -old son and he instantly said, “I know what this is, it’s a toy bowl.” I’ll be darned if he was not right!

Which strongly suggests that there were kids living on this site at one point. 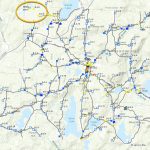 Three foundations in the far northwestern corner of Nelson are the remains of a steam powered sawmill that operated between 1855 and 1860. Read More .  .  .