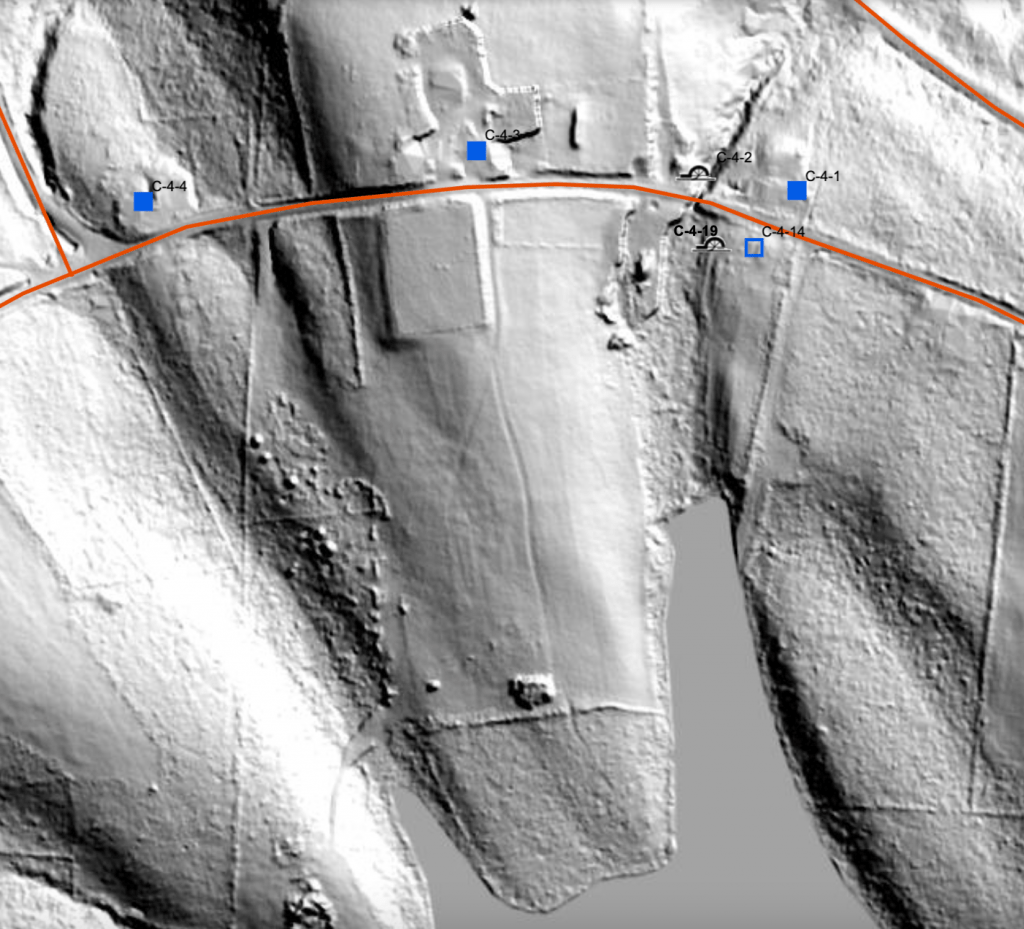 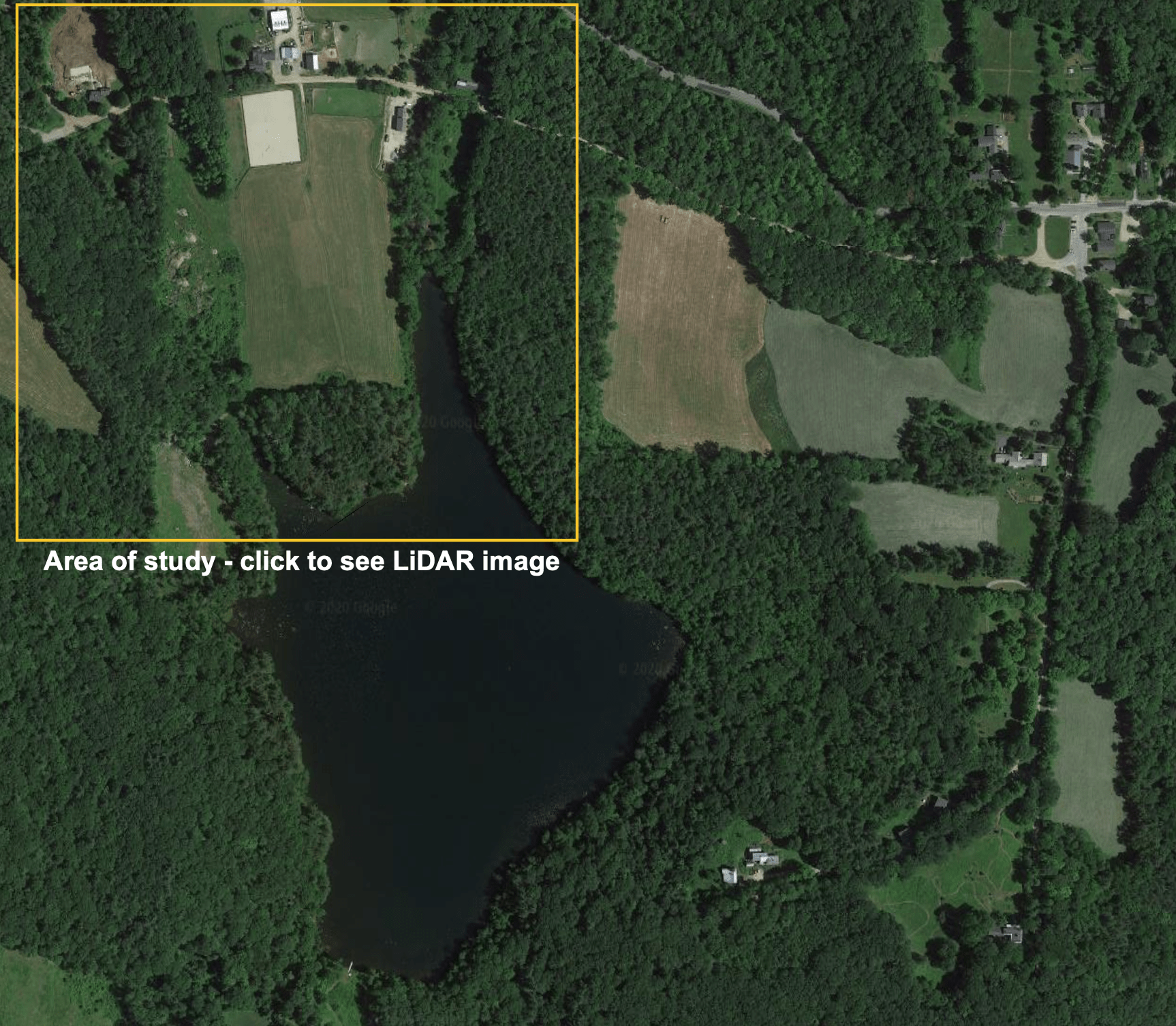 Breed Batchellor was Nelson’s first settler and its developer. In the early days, he owned thousands of acres in the town. He built a small sawmill and a house here in 1772. Monadnock #6 was wilderness when the first settlers arrived.  The first hardy few settlers arrived and built their log cabins. Attracting more required a few more amenities. Batchellor built a small sawmill here so proper board houses could be built. The sawmill had a house associated with it, probably to house the miller. These 1772 developments were the start of habitation in that location that continues today and wood processing operations that continued until the late nineteenth century.

It is likely that neither the house we see today or the mill foundations, both on the north side of Center Pond Road, are the original 1772 buildings.  Deeds and old maps make clear that there was a house and a mill on the south side of Center Pond Road. One can see some evidence of that on the ground today. There is an artificial bench along the brook on the east side of the brook and small rectangular patch of rocks and brick a few feet away near an old well that the current owner, Buzz Laughlin, topped with a modern looking well made of mortared stone.

Batchellor owned the house and sawmill when he fled Packersfield and joined the British Army. The New Hampshire Legislature confiscated this and Batchellor’s other extensive holdings in the town. This site was purchased out of this confiscated estate by Elisha Wheeler, JR who built the Melville house (D-4-19) or a predecessor on that site in 1781. It is virtually certain that the mill continued to supply lumber for the developing town and that the sawyer’s house was occupied. So things continued until Joshua Kittredge bought the place in 1785.

The 1772 mill was operated by Joshua and his sons with Herbert ultimately becoming the principal operator. Eventually the mill was converted from a sawmill to a turning mill and it is listed on the 1858 County Map as the Russell Kittridge Turning Works.  This conversion made economic sense as the power available at this location was quite limited with other mill sites nearby having flows more suitable to running a sawmill. That mill appears on the 1877 map as the Atwood and Sons clothes pin factory.

In the early 1820’s Lemuel Davis began to develop a new mill at C-4-2 and he bought the land here in 1825. Lemuel was born in Rutland, Massachusetts and moved to Packersfield with his parents, Alpheus and Mary.Lemuel’s purchase was bounded on the east by today’s Center Pond access road, south by the pond, west by the Kittredge farm and their mill on the brook and on the north Center Pond Road. He also the land south of the road. There he developed a new mill that seems to have been dedicated to turning wooden items. In 1836 he sold the land between the road and Center Pond to Sally Baker, the widow of Zolvy Baker. She probably lived there until her death in 1860. The house is shown in both the 1877 and 1892 maps. The latter with the name “C. Robbins.”

In 1866 the mill that Davis built on the north side of Center Pond Road and the adjacent house were sold to Orel and Winslow Atwood who manufactured clothes puns there late into the 19th century. It is shown on the 1877 map as Atwood & Son Clothes Pin Factory. It still stood, but had probably ceased operations by 1892.